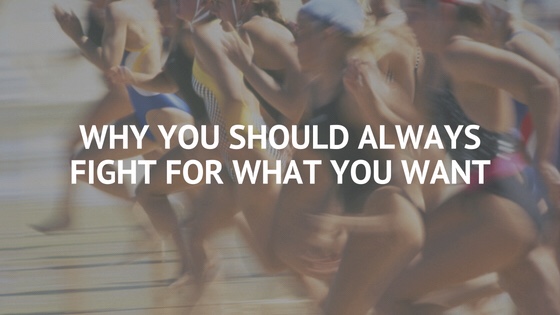 As a father of two, I had always paid particular attention as to how I will want my children to engage in social dynamics. I’ve observed their antics and communication styles when they are at the playground, at home or out hanging with their school mates.

I grew up being told by my caretakers (parents, grandparents, aunties &uncles), that the number one virtue to always uphold, is the willingness to give in. What it meant back then was to always play the role of a passive possum when it comes to toys or candies. If there was a toy in a home, and there are two or more kids vying for it, I should not be in the mix. What it meant was that, I am usually the one, sitting tightly to my caretakers, as I watched the other kids tore each other into pieces. On that odd occasions I would have sulked at not being able to play that particular toy, I would have been comforted with the empty promises of “I’ll buy you one when we get home.”

As the years went on, I realized that the constant conditioning of giving in, resulted in me avoiding conflicts whenever possible. It meant that I was always willing to just throw in the towel and silently exclaim to myself that, “It’s okay. I’ll be fine.” Because of this subconscious willingness to surrender at the slightest sign of a potential fight, I lost relationship opportunities, job promotions, incentives and the likes. Only because I had been ingrained with the belief that, passing on what I wanted, was fine.

The truth is however, it is not fine.

I realize the severity of this wayward upbringing, when I unconsciously decided to inculcate the same beliefs onto my children. Unknowingly, I had always pulled them aside and chided them when they wanted to lay claim to a playing spot, a toy or a sweet. I pulled them aside and told them to give the toy they were holding to their cousins, because it was supposedly the “proper thing to do”.

Obviously it was not. These stupid acts of mine, had affected the fighting spirit in my children. I saw how their confidence diminished whenever I raised my voice, barking at them, to give in. I observed how they just slouched in resignation when they realized that they had to forego their desires and wants, only because it was “not nice” to fight over things.

So these days, this is what I tell my kids.

I think the above 3 commandments are adequate to ensure that my kids grow up with an empowering sense of self belief.

We need to understand that it is not selfish to put ourselves as a priority most of the times. That we too deserve the finer things that Life has to offer. That wanting something is part of human nature and that fighting and working for it, is insanely normal. Avoiding potential conflicts by throwing in our towels is a cowardly way of living our lives. We can and should fight for what we feel is deserving. That is the proper way.

So the next time your kid runs to you, sobbing, saying how someone snatched his/her toy away, do not whisper saying,”It’s okay, we’ll get another one.”

Pat your kid on the back, turn him around and tell him/her firmly, “You go and get your toy back now, in whatever manner possible.”